Now let us go back to the event that makes a strong impression on our life of feeling. Suppose the event happens between the change of teeth and puberty. A very remarkable thing then takes place, which in these days of crude observation is not generally noticed. The impression made upon your feeling is there, and then gradually the vibrations of it die away in your consciousness. But something takes place in the objective world quite apart from what is in your consciousness, quite apart from any share your life of soul has in it. And this process that goes on in the objective world may be compared with the setting up of a vibratory motion. It vibrates out into the world. And the remarkable thing is that it does not go out and out endlessly into the infinite, but when it has spread itself out for a sufficient distance — when its elasticity is, so to speak, used up — it swings back and makes its appearance in the next seven-year period as an impulse that works upon your life of soul from outside. I will not say that such an event always comes back seven years later, for the lapse of time depends on the whole form and character of the individual life, but it falls into the course of the next seven-year period, although very often entirely without your notice. 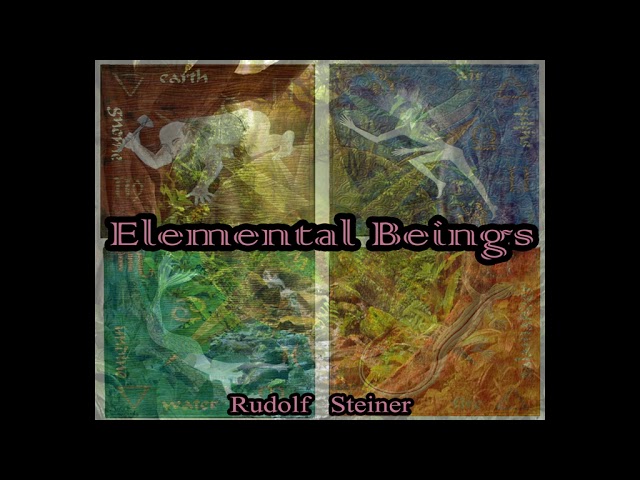