Anthroposophy has still to put up with being proclaimed thoroughly dense and stupid and a dreadful superstition by popular official science — which one could perhaps call “antisophy.” 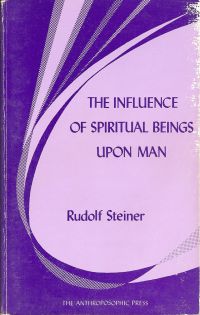 What can protect us from any aberrations which become superstition can be solely the pursuit of real knowledge, of seeing through the matters. Someone is always addicted to superstition who does not want to penetrate really into the depth of the matters. It anyway is in such a way that this longing for a certain quantity of superstition prevails absolutely.

With it, I pronounce the basic principle of superstition: as long as the human being remains only in the observation of the physical environment, as long as he does not want to penetrate to spiritual science, to the real knowledge of the spiritual primal grounds of the things, a certain need of superstition lives in him. 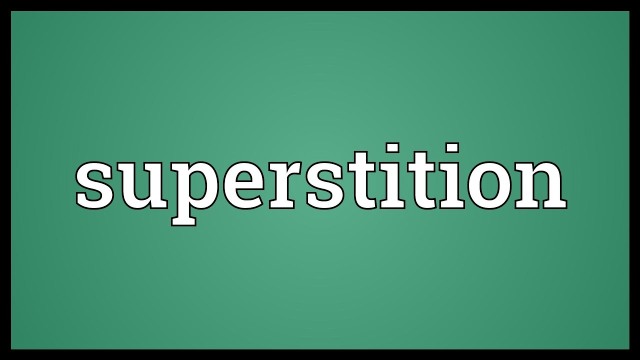 One thus can say that the bodily counterpart for the most important functions of the soul is found in human blood. You probably know that some people suffer from persecution complexes, seeing all sorts of figures that are not there. Particularly in earlier times, such persons were bled — not a bad remedy, really.

You must not believe that all people in the past were as superstitious as is generally assumed today. Blood-letting was not something derived from superstition. People were bled primarily by applying leeches somewhere on the body that drew off blood. The blood thus was less active. Not necessarily in the case of alcoholics, but for other attacks of insanity blood was less active, and the person fared better. 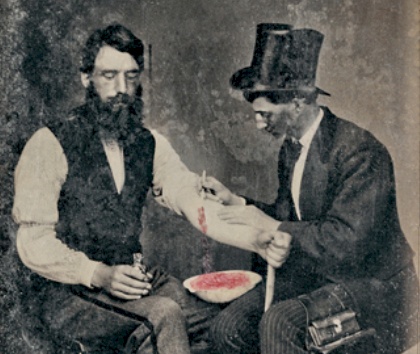 There is a very prevalent opinion that what spiritual research says about the reality of higher worlds is merely the result of some form of ‘inspiration,’ so-called, or of subjective, intellectual deduction, or even of pure fantasy. Indeed it is not so. Clinical research, astronomical research, for example, demands specialised and difficult work. But what is acquired inwardly in the way described, learnt as it were from man’s own being by inner experimentation in order to unfold perception of higher worlds — this is an even more difficult task, demanding greater devotion, greater care, greater exactitude and methodical perseverance.

What is here described in all seriousness as Spiritual Science is fundamentally different from current forms of Occultism, Mysticism and the like. As science stands in contrast with superstition, so does anthroposophical Spiritual Science stand in contrast with current forms of Occultism which try to acquire knowledge through mediums or by compiling external, sensational data in amateurish fashion. This particular brand of modern superstition is vanquished by nothing more decisively than by genuine spiritual research, with its absolutely scrupulous and exact methods.

People believe they have long since outgrown the illusions and superstitions of the past, yet in some respects they are entirely given up to illusion. There is a growing tendency to live in illusion concerning some important and essential aspects of the great scheme of things, and this to such an extent that these illusions become powers that rule the world, nations and, indeed, the whole earth. It is important to realize this, for illusory ideas are a major element in the chaos in which we find ourselves today; in fact, they make it a chaos.