For the spiritual scientist, anger is also the harbinger of something quite different. Life shows us that a person who is unable to flare up with anger at injustice or folly will never develop true kindness and love. Equally, a person who educates himself through noble anger will have a heart abounding in love, and through love he will do good. Love and kindness are the obverse of noble anger. Anger that is overcome and purified will be transformed into the love that is its counterpart. A loving hand is seldom one that has never been clenched in response to injustice or folly. Anger and love are complementary.

Transmuted anger is love in action. That is what we learn from reality. Anger in moderation has the mission of leading human beings to love; we can call it the teacher of love.

Anger acts like a poison on selfishness, and we find that in time it gradually transforms the powers of the soul and makes it capable of love. […]

Anger works inwardly and can be regarded as a regulator for unjustified outbursts of selfishness. Anger must be there or it could not be fought against. In overcoming anger the soul continually improves itself. If a man insists on getting something done that he considers right and loses his temper over it, his anger will dampen the egoistic forces in his soul; it reduces their effective power. Just because anger is overcome and a man frees himself from it and rises above it, his selflessness will be enhanced and the selflessness of his Ego continually strengthened. 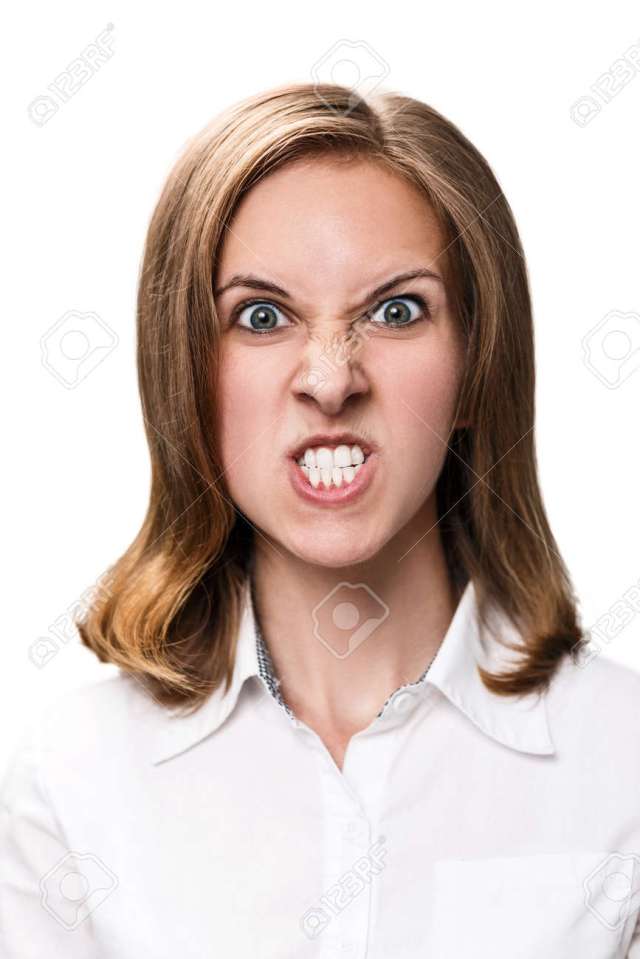 Just as the magnet has North and South poles, just as light and darkness are present in the world, so there are two poles in man’s life of soul. These two poles become evident when we observe a person placed in two contrasting situations. Suppose we are watching someone who is entirely absorbed in the contemplation of some strikingly beautiful and impressive natural phenomenon. We see how still he is standing, moving neither hand nor foot, never turning his eyes away from the spectacle presented to him, and we are aware that inwardly he is picturing his environment. That is one situation. 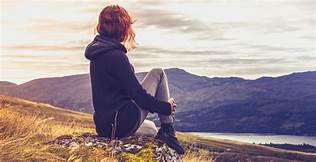 Another is the following: a man is walking along the street and feels that someone has insulted him. Without thinking, he is roused to anger and gives vent to it by striking the person who insulted him. We are there witnessing a manifestation of forces springing from anger, a manifestation of impulses of will, and it is easy to imagine that if the action had been preceded by thought no blow need have been struck.

We have now pictured two contrasting situations: in the one there is only ideation, a process in the life of thought from which all conscious will is absent; in the other there is no thought, no ideation, and immediate expression is given to an impulse of will. Here we have examples of the two extremes of human behaviour. The first pole is complete surrender to contemplation, to thought, in which the will has no part; the second pole is the impelling force of will without thought. These facts are revealed simply by observation of external life.

The first experiences after death are different in still another respect from those during life. During the time of purification man, as it were, lives his life in reverse order. He passes again through all that he has experienced in life since his birth. He begins with the events that immediately preceded death and experiences everything in reverse order back to childhood.

During this process, everything that has not arisen out of the spiritual nature of the ego during life passes spiritually before his eyes, only he experiences all this now inversely. For example, a person who died in his sixtieth year and who in his fortieth year had done someone a bodily or soul injury in an outburst of anger will experience this event again when, in passing through his life’s journey in reverse order after death, he reaches the place of his fortieth year. He now experiences, not the satisfaction he had in life from his attack upon the other person, however, but the pain he gave him.

From what has been said above, it is at the same time also possible to see that only that part of such an event can be experienced painfully after death that has arisen from passions of the ego having their source only in the outer physical world. In reality, the ego not only damages the other person through the gratification of such a passion, but itself as well; only the damage to itself is not apparent to it during life. After death this whole, damaging world of passion becomes perceptible to the ego, and the ego then feels itself drawn to every being and every thing that has enkindled such a passion, in order that this passion may again be destroyed in the “consuming fire” in the same way it was created.

Only when man in his backward journey has reached the point of his birth have all the passions of this kind passed through the fire of purification, and, from then on, nothing hinders him from a complete surrender to the spiritual world. He enters upon a new stage of existence.

The first essential for a teacher is self-knowledge. If for instance a child makes blots on his book or on his desk because he has got impatient or angry with something his neighbour has done, then the teacher must never shout at the child for making blots and say: “You mustn’t get angry! Getting angry is a thing that a good man never does! A man should never get angry but should bear everything calmly. If I see you getting angry once more, why then — then I shall throw the inkpot at your head!

If you educate like this (which is very often done) you will accomplish very little. The teacher must always keep himself in hand, and above all must never fall into the faults which he is blaming his children for. But here you must know how the unconscious part of the child’s nature works. A man’s conscious intelligence, feeling and will are all only one part of his soul life; in the depths of human nature, even in the child, there holds sway the astral body with its wonderful prudence and wisdom.