A man with a broken leg will not be helped by the compassion of a surrounding crowd, but by one who, knowing what to do, treats his leg correctly.

Mere preaching is like standing before a stove, and asking it to perform its duty of warming up the room. It is the same when you tell people they need to practise brotherly love. Just as one must put wood in the stove and light a fire, so must he give people the knowledge their souls need in order to join in brotherly love.

The truths in the religious documents have emerged from the depths of wisdom. But then many say: you give us complicated material; we want to have the gospel uncomplicated and straightforward. The great truths must not be complex.

In a certain respect, these people are correct, but apart from superficial efforts, deeper wisdom-filled thinking must also find the highest truths. The standpoint from which we consider these things cannot be high enough. In the future, we must increasingly leave behind convenient points of view to seriously penetrate the most profound insights.

When a pupil becomes clairvoyant, the passions that emanate from people, look to him like a tableau, from which centre they radiate. Mirrored passions appear as animals assaulting him. Man sees the lower passions around him as all kinds of wild animals, such as mice, rats and the like. If the student, not having learned this, experiences for the first time his own passions as mice and rats rushing at him, then pathological conditions such as paranoia might easily occur. 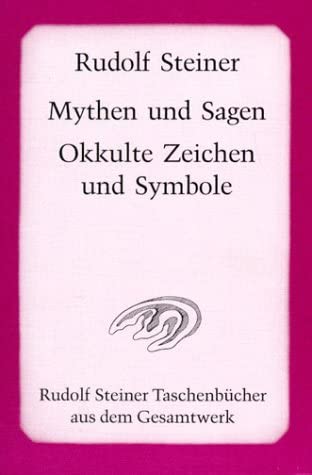 Whosoever can see into the spiritual world, sees the connections that lie at the basis of earthly life. He sees the people, how they live together: some in deepest misery, poor and downtrodden through hardship and labour, others relishing in abundance, enjoying this and that.

One can easily imagine how that would have to change, if one only remains on the physical plan. That is what most people do, who feel themselves called to initiate social reform. They are not in the same position as a successfully operated blind person, who suddenly sees the world around him in full colour, because otherwise they would all become aware that behind the physical manifestations there are multiple and various beings.

If they try to achieve their well-intentioned reform plans, but take no account of the spiritual beings behind the earthly, then things would be much worse than it ever was before within fifty years. All contemporary social ideals would run counter to the soul world in the most grotesque way if the soul world, that is to say the human passions, appetites and desires would not at the same time undergo a change. 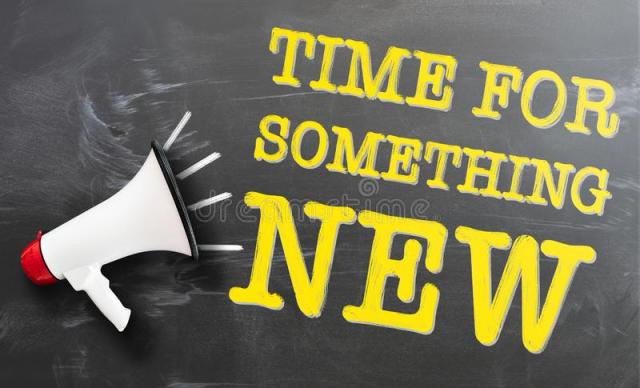 A true prayer has something to give to all of us, whatever stage of development we may have reached. The simplest person, who perhaps knows nothing more than the words of the prayer, may still be open to the influence of the prayer on his soul, and it is the prayer which can call forth the power to raise him higher. But, however high a stage we may have reached, we have never finished with a prayer; it can always raise us to a still higher level. And the Lord’s Prayer is not for speaking only. It can call forth the mystical frame of mind, and it can be the subject of higher forms of meditation and concentration. This could be said of many other prayers.

Since the Middle Ages, however, something has come to the fore, a kind of egotism, which can impair the purity of prayer and its accompanying state of mind. If we make use of prayer with the aim only of withdrawing into ourselves and making ourselves more perfect — as many Christians did during the Middle Ages and perhaps still do today — and if we fail to look out at the world around us with whatever illumination we may have received, then prayer will succeed only in separating us from the world, and making us feel like strangers in it. That often happened to those who used prayer in connection with false asceticism and seclusion. These people wished to be perfect not in the sense of the rose, which adorns itself in order to add beauty to the garden, but on their own account, so as to find blessedness within their own souls.

Anyone who seeks for God in his soul and refuses to take what he has gained out into the world will find that his refusal turns back on him in revenge.