My young charge was successfully guided through the Gymnasium; I continued with him even to the Unter-Prima. By that time he had made such progress that he no longer needed me. After completing the Gymnasium he entered the school of medicine, became a physician, and in this capacity he was later a victim of the World War. The mother, who had become a true friend of mine because of what I had done for her boy, and who clung to this child of sorrow with the most devoted love, soon followed him in death. The father had already gone from this world.

A good portion of my youthful life was bound up with the task which had grown so close to me. For a number of years I went during the summer with the family of the children whom I had to tutor to the Attersee in the Salzkammergut, and there became familiar with the noble Alpine nature of Upper Austria. I was gradually able to eliminate the private lessons I had continued to give to others even after beginning this tutoring, and thus I had time left for prosecuting my own studies.

In the life I led before coming into this family I had little opportunity for sharing in the play of children. In this way it came about that my “play-time” came after my twentieth year. I had then to learn also how to play, for I had to direct the play, and this I did with great enjoyment. To be sure, I think I have not played any less in my life than other men. Only in my case what is usually done in this direction before the tenth year I repeated from the twenty-third to the twenty-eighth year. 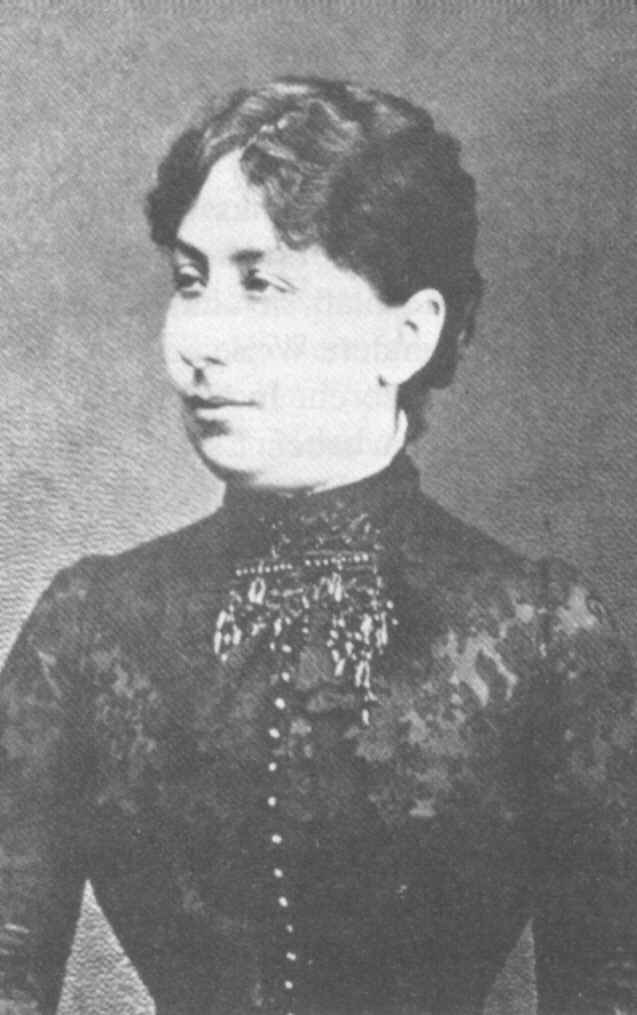