In the field of pedagogy fate gave me an unusual task. I was employed as tutor in a family where there were four boys. To three I had to give only the preparatory instruction for the Volkschule and then assistance in the work of the Mittelschule. The fourth (Otto Specht), who was almost ten years old, was at first entrusted to me for all his education. He was the child of sorrow to his parents, especially to his mother. When I went to live in the home, he had scarcely learned the most rudimentary elements of reading, writing, and arithmetic. He was considered so subnormal in his physical and mental development that the family had doubts as to his capacity for being educated. His thinking was slow and dull. Even the slightest mental exertion caused a headache, lowering of vital functions, pallor, and alarming mental symptoms. After I had come to know the child, I formed the opinion that the sort of education required by such a bodily and mental organism must be one that would awaken the sleeping faculties, and I proposed to the parents that they should leave the child’s training to me. The mother had enough confidence to accept this proposal, and I was thus able to set myself this unusual educational task.

I had to find access to a soul which was, as it were, in a sleeping state, and which must gradually be enabled to gain the mastery over the bodily manifestations. In a certain sense one had first to draw the soul within the body. I was thoroughly convinced that the boy really had great mental capacities, though they were then buried. This made my task a profoundly satisfying one. I was soon able to bring the child into a loving dependence upon me. This condition caused the mere intercourse between us to awaken his sleeping faculties of soul. For his instruction I had to feel my way to special methods. Every fifteen minutes beyond a certain time allotted to instruction caused injury to his health. To many subjects of instruction the boy had great difficulty in relating himself. 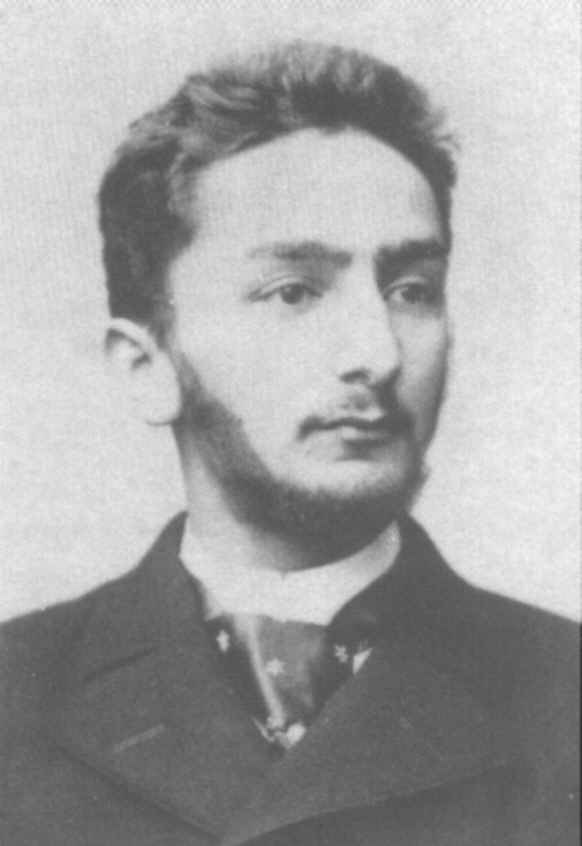