During the 17th century the Italian Scientist, Francesco Redi, was looked upon by the leading scientific circles as a dangerous heretic because he asserted that the lower animals reproduced themselves. He barely escaped the martyr’s death of Giordano Bruno and Galileo. For the orthodox scholars of that day believed that worms, insects and even fish originated from inanimate mud. Redi did not assert anything that has not since been universally accepted, for instance, such a statement as “All that is alive originates from some-thing alive.” He committed the sin of acknowledging a truth two centuries before science had discovered “incontestable proofs” thereof. Since Pasteur’s researches there can be no doubt that the former belief in the origin of living organisms by spontaneous generation was an illusion. The life-germs which entered such inanimate matter escaped observation. Pasteur, however, tried an experiment preventing the entrance of such germs into substances in which generally small living beings originate — and not a trace of life appeared. Life only originates from living germs. Redi was perfectly right.

The Anthroposophist of to-day finds himself in a position similar to that of the Italian thinker. On the basis of his knowledge he must make the same remark about the soul as Redi made about life. He must assert: Soul can only originate in soul. And should natural science proceed along the lines which it has followed since the 17th century the time will come when out of its own perception it will represent the same view. For — and this must be emphasised again and again — at the root of the Anthroposophical conception which we hold to-day lies the same disposition of thought as we find in the scientific statement that worms, insects and fish do not originate in mud but in life-germs. Anthroposophy maintains: “Every soul originates in soul;” in the same sense as the scientist says: “All life originates in life.” 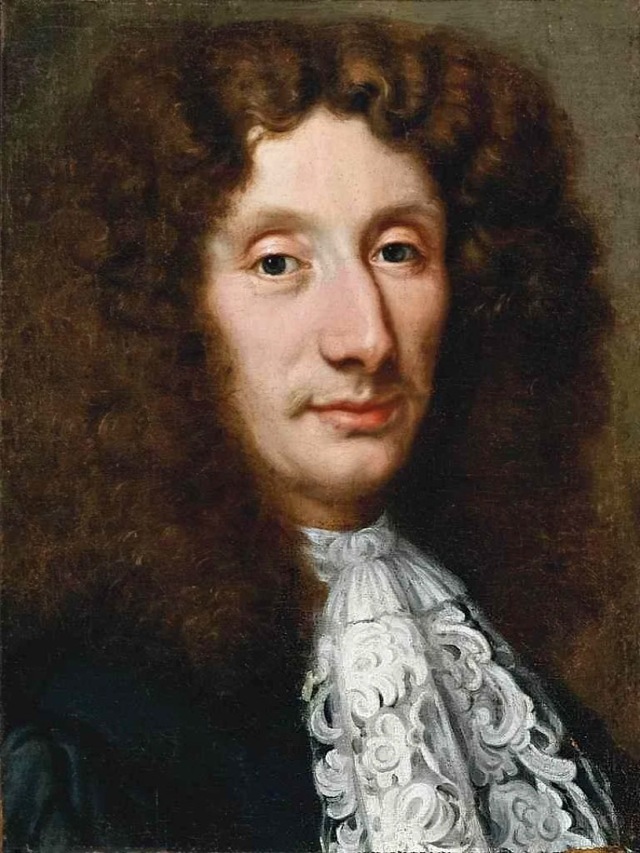