The real reason anthroposophy is considered heresy is that those who are engaged in so-called science do not think and cannot understand anthroposophy. This is an aspect of our entire civilization. It is possible today to be a great scientist or scholar without being able really to think. In the future, one must truly cultivate honesty, an honesty that takes into account all the facts, not only those that conveniently fit one’s pet theory, thus throwing sand in the eyes of the public.

The hatred of anthroposophy is based in large part on anthroposophy’s honesty, something people don’t want to grant it. If people had a keener sense for truth, they would often stop writing after the first sentence. Since all their arguments against anthroposophy would collapse, however, if anthroposophy were properly studied, they invent all kinds of fabrications concerning it. People inventing fabrications about anthroposophy don’t care about truth, and once they start telling lies, they go further. The serious defamations of anthroposophy thus arise. What is the result? A person who cannot see through all this believes that anthroposophists engage in devilry. Such a person cannot see through this, because he naturally believes the authorities, who do not speak the truth. Anthroposophy suffers most of all from these lies that are circulated about it, whereas its one aim is to focus on the facts and be a real science. 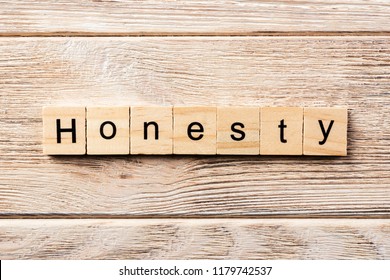