The term “Anthroposophy” should really be understood as synonymous with “Sophia,” meaning the content of consciousness, the soul attitude and experience that make a man a full-fledged human being. The right interpretation of “Anthroposophy” is not “the wisdom of man,” but rather “the consciousness of one’s humanity.” In other words, the reversing of the will, the experiencing of knowledge, and one’s participation in the time’s destiny, should all aim at giving the soul a certain direction of consciousness, a “Sophia.”

Source: Rudolf Steiner – GA 257 – Awakening to Community – IV – The development of the Anthroposophical Society. The soul-drama of the anthroposophist. – Stuttgart, February 13, 1923 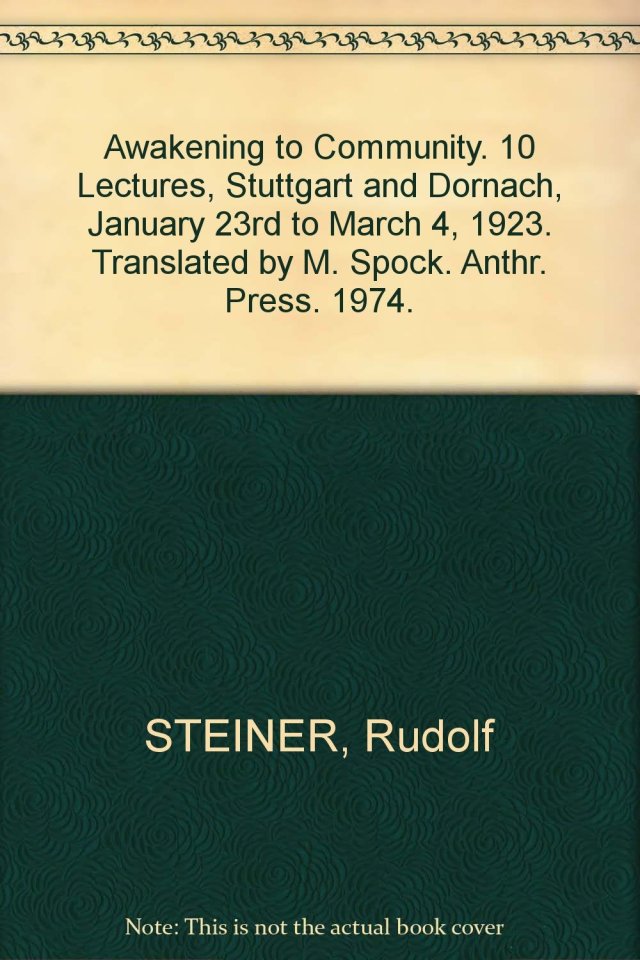