A further point of importance is what spiritual science calls orientation in the higher worlds. This is attained when the student is permeated, through and through, with the conscious realization that feelings and thoughts are just as much veritable realities as are tables and chairs in the world of the physical senses. In the soul and thought world, feelings and thoughts react upon each other just as do physical objects in the physical world.

As long as the student is not vividly permeated with this consciousness, he will not believe that a wrong thought in his mind may have as devastating an effect upon other thoughts that spread life in the thought world as the effect wrought by a bullet fired at random upon the physical objects it hits.

He will perhaps never allow himself to perform a physically visible action which he considers to be wrong, though he will not shrink from harboring wrong thoughts and feelings, for these appear harmless to the rest of the world. There can be no progress, however, on the path to higher knowledge unless we guard our thoughts and feelings in just the same way we guard our steps in the physical world.

Source: Rudolf Steiner – GA 10 – Knowledge of the Higher Worlds and Its Attainment – II: The Stages of Initiation 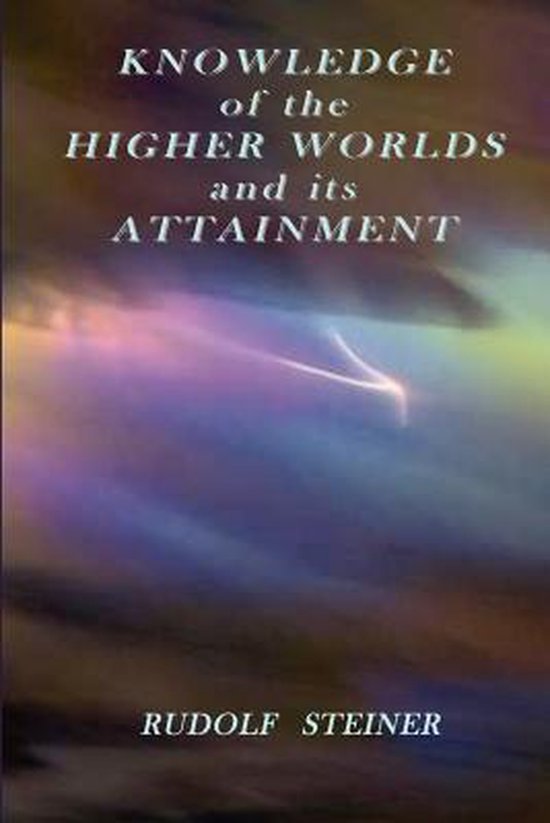