By drinking coffee logical accuracy, the arrangement of facts in logical sequence is promoted by physical means. And it can be said that even though there may be healthy doubts about drinking much coffee, yet for those who wish to ascend to the higher regions of spiritual life, it is not amiss; it may be very good, occasionally, to obtain logical accuracy by means of coffee. We might say that it seems quite natural for one whose profession necessitates a good deal of writing, and who cannot readily find the logical sequence from one sentence to another, and has to get it all out of his pen, to make use of the stimulus of coffee.

This seems quite comprehensible to one who understands how to observe these things in their secret occult foundations. Though such a drink may be necessary for us for a time as citizens of the earth, according to personal and individual conditions, it must also be emphasised that the use of coffee, with all its faults, can contribute a great deal towards the acquisition of stability. Not that it is to be commended as a means of developing stability, but it must be said that it has the power of so doing, and that if, for example, a student’s thoughts have a tendency to stray in the wrong direction, we need not take it amiss if he makes himself somewhat more stable by drinking coffee. 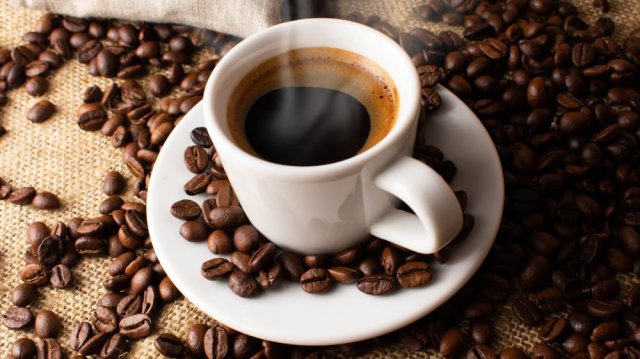