It is the belief that spiritual entities and their activities have no part in human affairs. People do not like to speak of events in human affairs having spiritual causes. Anyone who knows the real situation, however, is well aware that psychic or spiritual influences from the spiritual world on human beings here in the physical world are, in fact, particularly powerful at the present time.

It is not at all uncommon to find people today who will tell you that a dream, or something like a dream — they do not normally understand what is going on, but these are always non-physical elements — drove them to a particular course of events. Psychic influences of this kind play a much greater role today than materialists are prepared to believe.

Anyone who has the opportunity to go into such things will find them at every turn. If you were to take the published works of today’s better poets and do a statistical analysis of how many poems have come into existence in a way for which there is a rational explanation, and how many by an inspiration — a definite spiritual influence from the other world, with the poet experiencing it in a dream or something similar — you would be surprised how great is the percentage of direct influences from the spiritual world.

It is, of course, more of an effort to deal with reality than to waffle in general terms about world harmony, about the individual soul being in harmony with the world, about harmony in the general love of humanity.

Anthroposophy does not exist to send people off to sleep, but to make them really wide awake. We are living at a time when it is necessary for people to wake up. 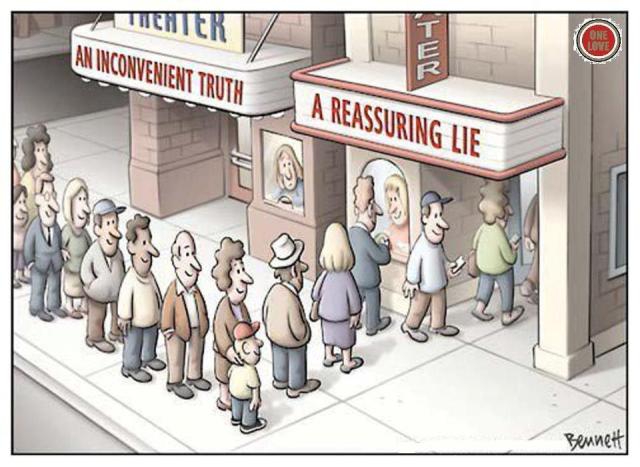 You will have gathered from the lectures given here recently that when we ascend with clairvoyance into the higher worlds we there meet with beings who, it is true, do not belong to our physical world, but who are in themselves so independent that we can describe them as ‘persons’ for those worlds, just as we call men here on the physical plane ‘persons.’

You have seen that groups of animals of the same species together belong to a group-soul or group-ego and that on the astral plane we come upon the lion-soul, the tiger-soul, and so on, as independent personalities whom we can meet there as we meet the human being on the physical plane.

In the same way we find in still higher regions, on the devachanic plane, the egos of quite large plant groups, and in the highest parts of Devachan we find the egos of the minerals, personalities as distinct as men are here on the physical plane. We saw in this way that in these higher worlds we meet with certain beings who, so to speak, extend part of their organism, their separate members, down into the physical plane.

If a man were to extend his fingers through openings in a curtain or partition we should only see the ten fingers, the man himself would be behind the partition. So it is with the group-egos of the animals. Here with the physical eye we see what is extended down below as members by higher beings of the astral world, and the actual ego is behind the partition, behind that wall which separates the physical world from the astral world. 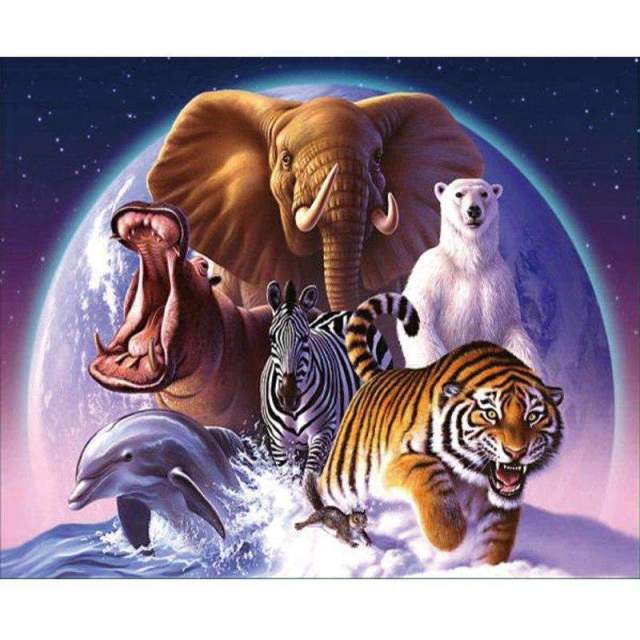 When astral images arise, for instance, in pathological conditions, we must know how to deal with them. They often appear when people are delirious; a delirious person often sees all kinds of faces and forms rushing towards him, for the astral world becomes accessible to him in this pathological condition. Although these astral pictures seem to be rushing towards him, they are in reality streaming out of him. Progressive doctors should bear this in mind, for in future such symptoms will be more and more frequent, arising out of a concealed religious longing. The subject of a painting such, as for instance, the well known “Temptation of Saint Anthony” is based on such astral experiences. 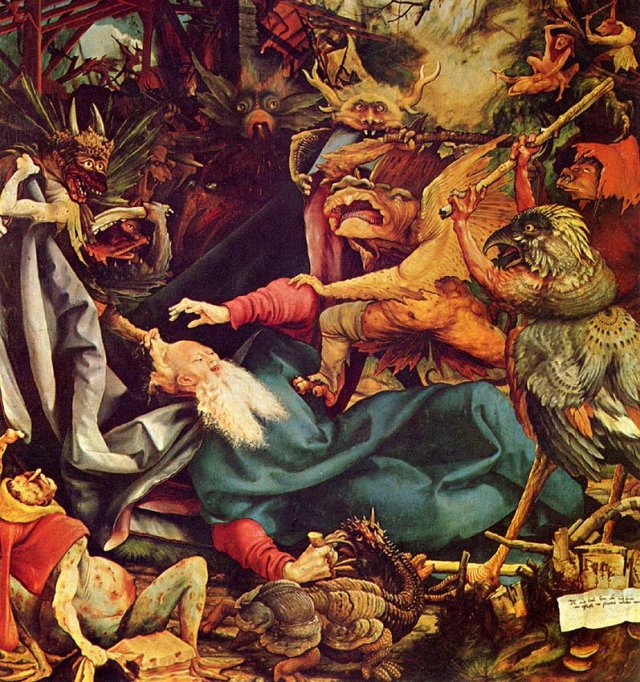 The Temptation of Saint Anthony by Mathis Gruenewald

Saint Anthony a.k.a Anthony the Great (c. 251 – 356) was a Christian monk and visionary who became first an ascetic, and then rejected social life altogether by going to live in the Egyptian desert to fast and pray by himself, relying only on gifts of food from pilgrims and local villagers.