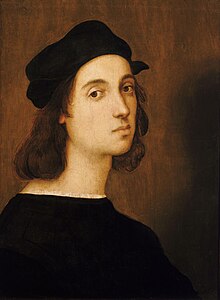 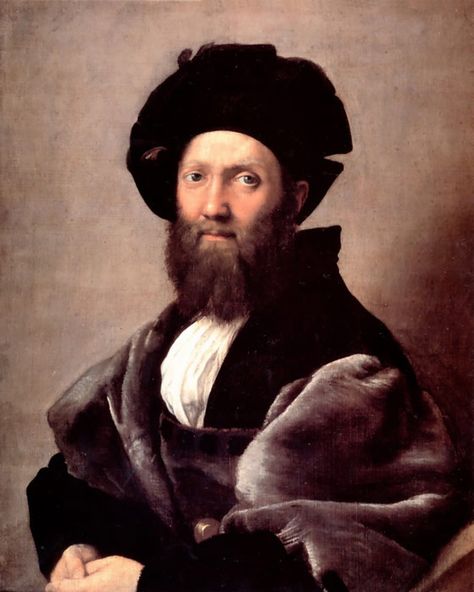 Raphael’s father, Giovanni Santi, died when Raphael was eleven. He was a painter. He was not a great painter so far as external achievements go, but he had great ideas in his head, although he could not put them on canvas because he had no technical skill. He was also a poet. There was a great deal of fantasy in him, but the physical capacities simply were not there. He went early through the portal of death, and then his forces worked into his son. In Raphael’s hands and imagination worked all that his father could send into the physical world. One can say that the old Giovanni Santi was a painter without hands in the supersensible world, for in a wonderful karmic relationship he supplied, in combination with the Christ-filled individuality of the Baptist, what came to expression in Raphael. The supersensible world had to work with the physical world to achieve this result. It shows how the so-called dead are able to influence those who have been left behind …

Source: Rudolf Steiner – From a Branch Lecture in Essen on 23 April 1913