Engineer Englert, director of the building society in Basel, who also helped Rudolf Steiner complete the first Goetheanum, tells of a conversation he had with him: “I told Steiner that the gentlemen of the building society, who happen to oppose anthroposophy, proposed to entrust me with the task of managing the construction of a municipal slaughterhouse. As the offer was obviously made to irritate me, I naturally turned it down.” But Steiner replied: “As long as meat is eaten, abattoirs must also be built, and it remains an interesting task to build a really practical one.” 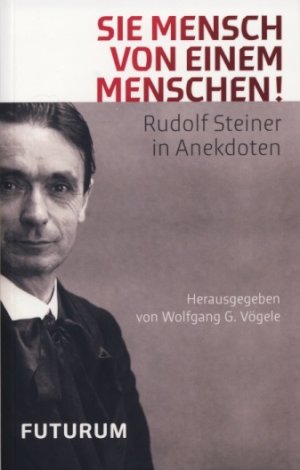