The conflicts called into being by the terrible catastrophes of recent years have already changed a large part of the earth into a field where culture lies in ruins. Further conflicts will follow. Men are preparing for the next great world war. Culture will be wrecked in more ways. 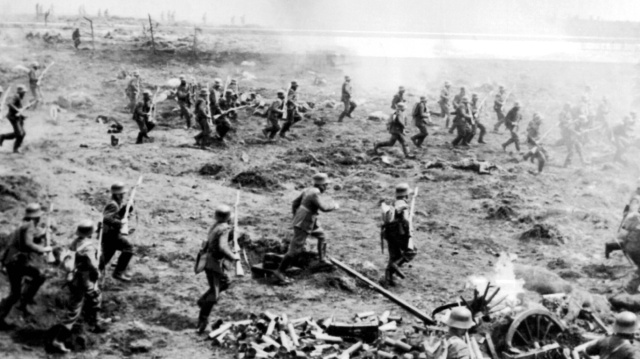