Thus, human beings on their way into physical existence can get their bearings through their horoscope. Before ending this discussion — which, after all, seems a daring one in our time — we should note that most of what is presented today in this area is the purest dilettantism and pure superstition. As far as the world at large is concerned, the true science of these things has largely been lost. Therefore, the principles presented here should not be judged according to the claims of modern astrology, which is highly questionable. 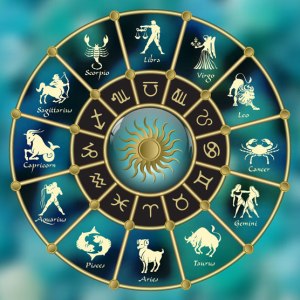