One of the consequences of materialism is that human beings become prematurely old. Thirty years ago, for example, children looked quite different; there are children today of ten or twelve years of age who give the impression almost of senility. Human beings have become so precocious, especially the grown-ups. They maintain that lies such as that of babies being brought by the stork should not be told to children, that children should be enlightened on such matters. But this enlightenment itself is really a lie. Those who come after us will know that the souls of our children hover down as bird-like spirit forms from the higher worlds. To have an imaginative conception of many things still beyond our comprehension is of very great importance. As regards the fact in question it might be possible to find a better imaginative picture than the story of the stork. What matters is that spiritual forces operate between the child and his parents or teachers, a kind of secret magnetism must be there. We must ourselves believe in any imaginative picture we give to the children. 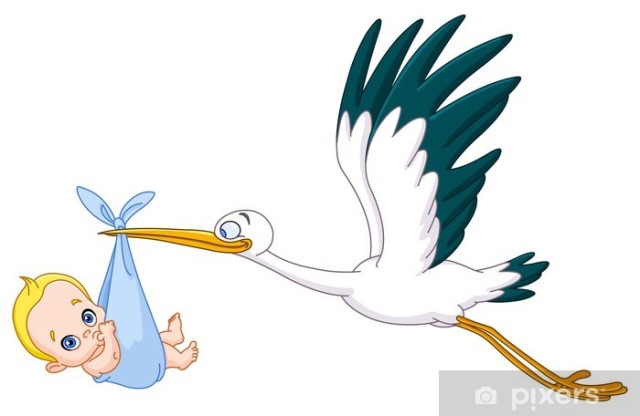