The moment we turn from one earthly life to an earlier life in the past, all intellectual reasoning comes to a standstill. Vision alone is the criterion here. A last vestige of intellectual understanding is possible when it is a matter of relating earthly life to the last phase of existence between death and rebirth from which it has directly proceeded — that is, to the life of soul-and-spirit just before the descent to earth. Here, up to a point, an intellectual approach is possible. When, however, it is a matter of showing the relation between one earthly life and a preceding incarnation, this can be done only in the form of narrative, for vision is the sole criterion.

In undertaking such investigations it is absolutely essential to get rid of all preconceived notions. If, because of some opinion or view we may hold concerning the present or the last earthly life of a human being, we imagine that it is justifiable to argue intellectually that because of what he is now, he must have been this or that in an earlier incarnation — if we make judgments of this kind, we shall go astray, or at any rate it will be very easy to go astray. To base an intellectual judgment of one incarnation upon another in this way would be just as if we were to go into a house for the first time, look out of the windows facing north, and seeing trees outside were to conclude from these trees what the trees look like from the windows facing south. What must be done is to go to the south windows, see the trees there and look at them with entirely unbiased eyes.

In the same way, all intellectual reasoning must cease when it is a matter of apprehending the Imaginations which correspond to the earlier earthly lives of the personalities in question. 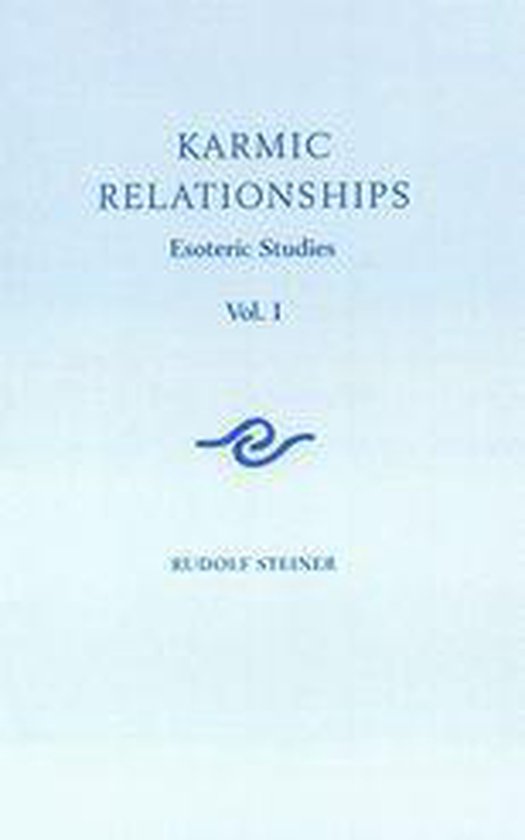