Thus we have named five capacities of the soul that the student must make his own by correct training: Control of the direction of thought; control of the impulses of will; calmness in joy and sorrow; positiveness in judging the world; impartiality in our attitude toward life. Anyone who has employed certain consecutive periods of time for the purpose of acquiring these capacities will still be subject to the necessity of bringing them into harmonious concord in his soul. He will be under the necessity of practicing them simultaneously, in pairs, or three and one, and so forth, in order to bring about harmony.

The exercises just characterized are indicated by the methods of spiritual training because by being conscientiously carried out they not only effect in the student what has been designated above as a direct result, but indirectly much else follows, which is needed on the path to the spiritual worlds. Whoever carries out these exercises to a sufficient degree will encounter in the process many short comings and defects in his soul-life, and he will find precisely the means required by him for strengthening and safeguarding his intellectual life, his life of feeling, and his character.

Translated by Maud and Henry B. Monges and revised for this edition by Lisa D. Monges 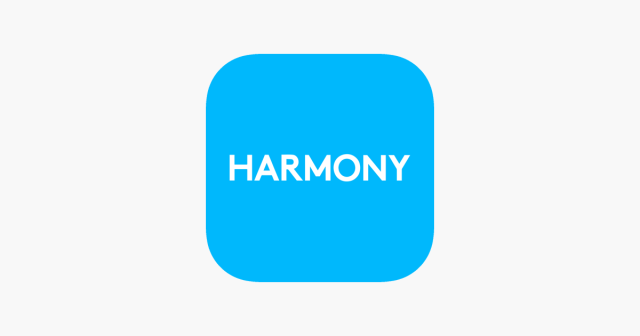