The sixth epoch will be followed by the seventh, when the moral life will be still further deepened. Whereas in the sixth epoch man will take pleasure in good and noble actions, in the seventh epoch the natural outcome of such pleasure will be a moral impulse, that is to say there will be a firm resolve to do what is moral. There is a great difference between taking pleasure in a moral action and the doing of it. We can therefore say: our own epoch is the epoch of intellectualism; the essential characteristic of the following epoch will be aesthetic pleasure in the good, aesthetic displeasure in the evil; and the seventh will be characterised by an active moral life. 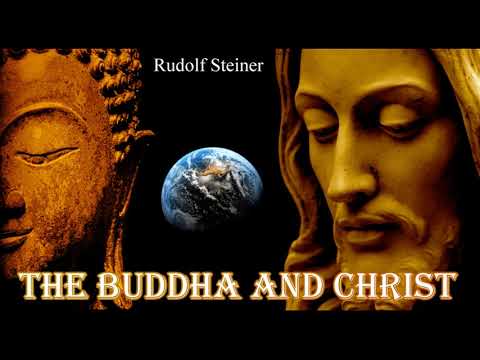