In the first period of life, from the first to the seventh year the child is mainly an imitating being. But we have to understand this in the broadest sense of the word. […] In relation to these things people sometimes ask for advice at one or the other event. So, for example, a father once complained to me about his five-year-old child. ‘What did this five-year-old child do? ‘I asked. ‘It stole ‘, said the father unhappily. I told him: ‘ then one must first consider how the theft actually took place.’  Then he told me, that the child had not actually stolen out of wickedness. He had taken money from the drawer of his mother and purchased sweets. Afterwards he divided the sweets among the children in the street. So it was not bare selfishness. What actually took place then? Now, every day the child  sees the mother take money from the drawer. At the age of five years the child is an imitator. It did not steal; it simply did what he had seen his mother do daily, because the child instinctively considers what the mother does as right. – This is a typical example of the subtleties which one should be aware of when one wants to educate in accordance with the true being of man. 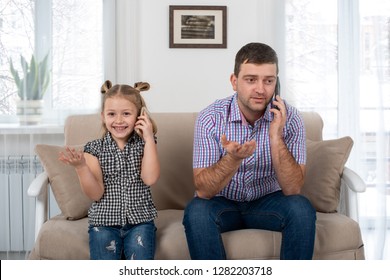