This is of enormous importance in its application to moral education: if we give the child definite precepts in conceptual form, we oblige him to come to morality in the form of ideas, and then antipathy arises; man’s inner organism sets itself against abstract moral precepts or commandments, it opposes them. But I can encourage the child to form his own moral sentiments direct from life, from feeling, from example and subsequently lead him on to the breaking down, to the catabolic stage, and get him to formulate moral principles as a free autonomous being.

In this case I am helping him to an activity which benefits his entire being. Thus, if I give a child moral precepts I make morality distasteful, disgusting, to him, and this fact plays an important part in modern social life. You have no idea how much disgust human beings have felt for some of the most beautiful, the noblest, the mast majestic of man’s moral impulses because they have been presented to them in the form of precepts, in the form of intellectual ideas. 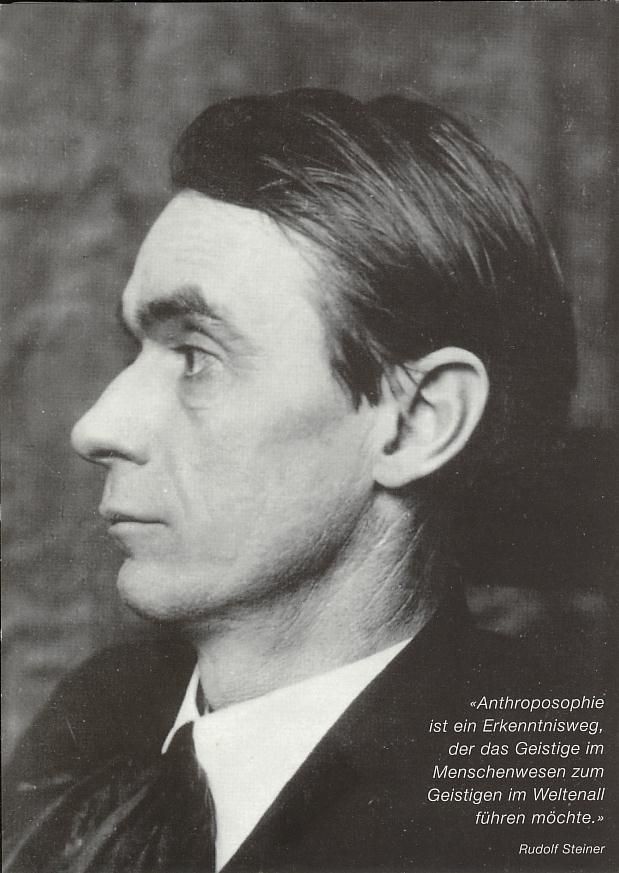